The Best of Banned Books

On 3 March 1873, the Comstock Act was passed by the United States Congress, making it illegal to send any ‘obscene, lewd, or lascivious’ books through the mail. The law was used to suppress birth control and abortions, but also led to the banning of classics such as Chaucer’s The Canterbury Tales, Boccaccio’s The Decameron and, later, to persecute modern authors like Ernest Hemingway, John Steinbeck, William Faulkner and F. Scott Fitzgerald.

The man behind the law, the eponymous Anthony Comstock, considered himself a ‘weeder in God’s garden’, and was behind a number of placard-appropriate catchphrases used to rouse support for his Victorian moralising. His best are probably, ‘Morals, not Art and Literature!’ and ‘Books are feeders for brothels!’

Here are some of our favourite books banned by the Comstock Law: 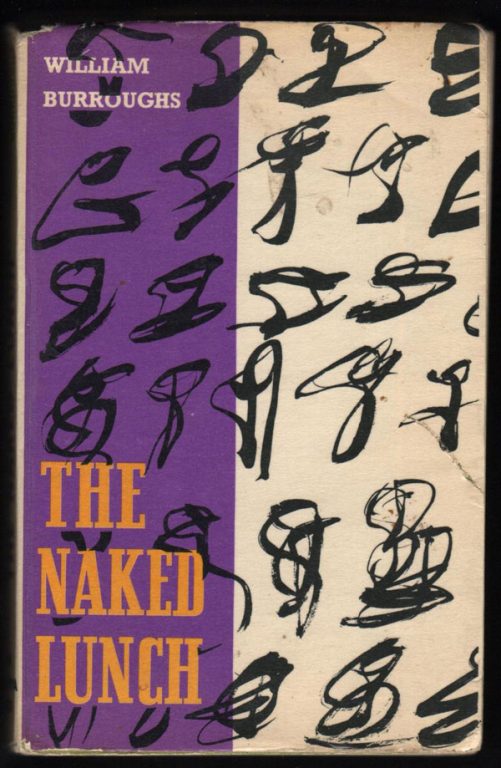 ‘The first time I heard the word exile – sürgün – in Turkish, I was a child. It struck me how closely it rhymed with another word: hüzün – melancholy.’

I Will Never See the World Again

‘I was in a cage because a man had eaten an apple.’ Translated from the Turkish by Yasemin Çongar.

‘One can only argue with an intellectual like Konstantyn Illych if one speaks to him on his level.’

‘If she’d swerved any harder, she would have crashed right into the lake.’ New fiction by Ho Sok Fong, translated from the Chinese by Natascha Bruce.

‘It’s the barrel that rots the apples.’ Leslee Udwin talks to Sonia Faleiro about her film India's Daughter.

The Case of Stephen Lawrence

‘Stephen Lawrence was murdered on the night of 22 April 1993, in Eltham, a south-eastern suburb of London.‘