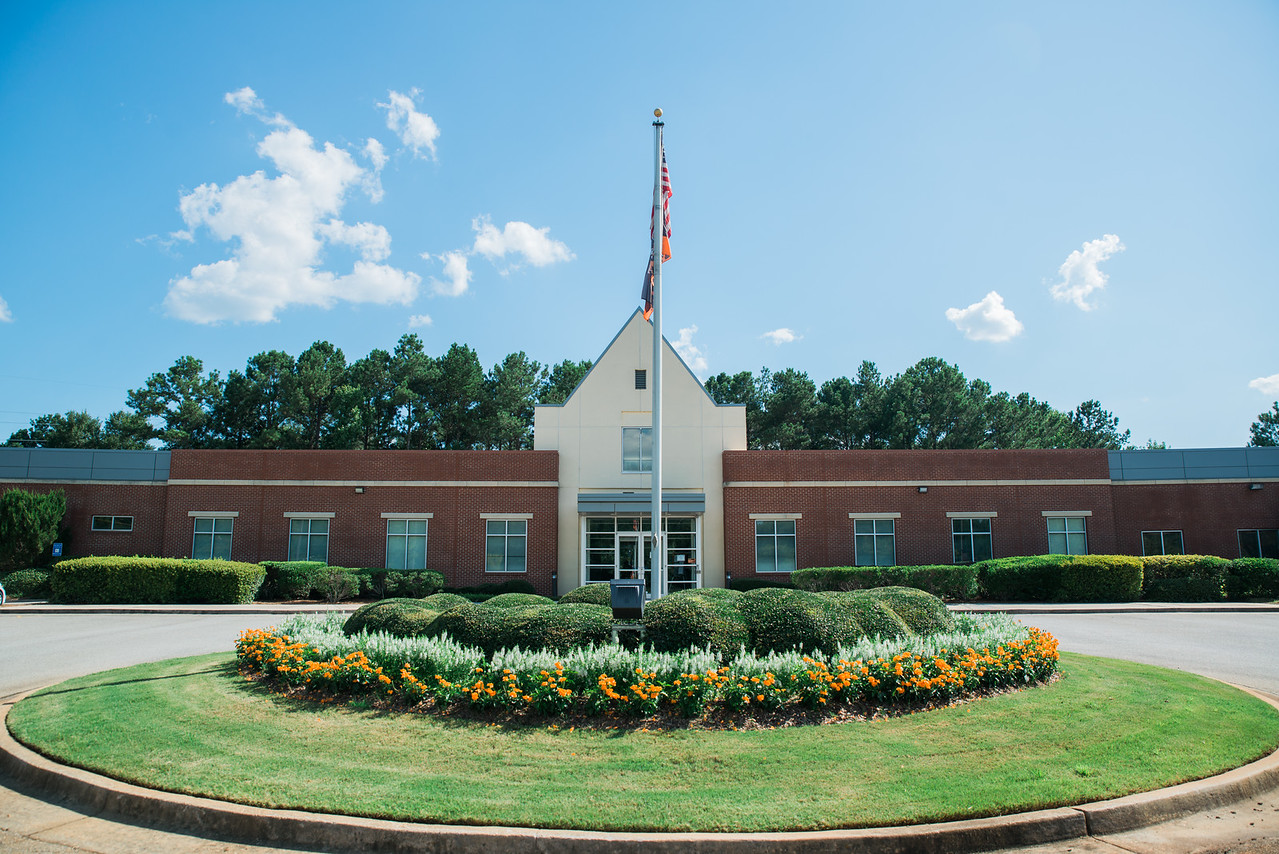 Mercer University continues to offer innovative undergraduate degree programs that connect you to opportunities in today’s workplace. Our programs are designed for working adult students making it possible for you to manage the important things in life while pursuing a degree in any one of our industry-focused programs. Please join Mercer’s Admissions Office to learn how our evening, weekend, and online curriculum at Mercer University can help you reach your educational goals!