This week’s Discoveries brings you some top-notch urls from around the world wide web.

Lionel Shriver’s new story takes place during a smug Brooklyn dinner party. The guests realise to their horror that someone at the table voted for Trump.

In ‘The Arrangements’, Chimamanda Ngozi Adiche writes with the eerily authentic voice of Melania Trump.

Mark Doten has written a series of dystopic reveries set in a Trump-era nuclear holocaust, one of which we published.

But it is Salman Rushdie who is bidding to make the Great American Novel great again, with his new novel, The Golden House. Set in Washington, it which features ‘the insurgence of a ruthlessly ambitious, narcissistic media-savvy villain sporting makeup and coloured hair’. 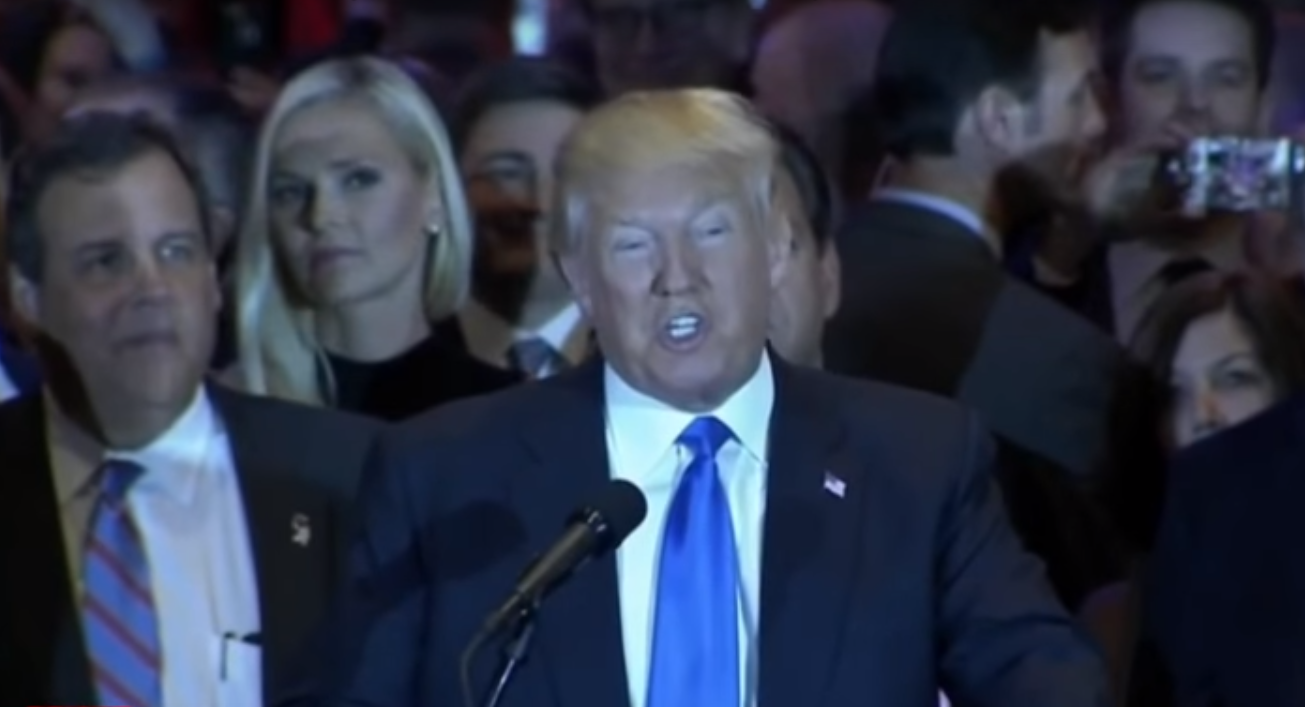 An interview with ‘other-dimensional being’ Ottessa Moshfegh

Karan Mahajan on being Indian in a red state

Josie Mitchell is an editor at Granta magazine, and writes elsewhere on books.

A round-up of our favourite essays, stories and videos published elsewhere.

‘Even in fiction, a writer's job is to tell the truth’

People Who Have Met Drake | Discoveries

‘I suppose it’s that word hyper that I was after: I was trying to find a form for a kind of hyper energy or anxiety.’